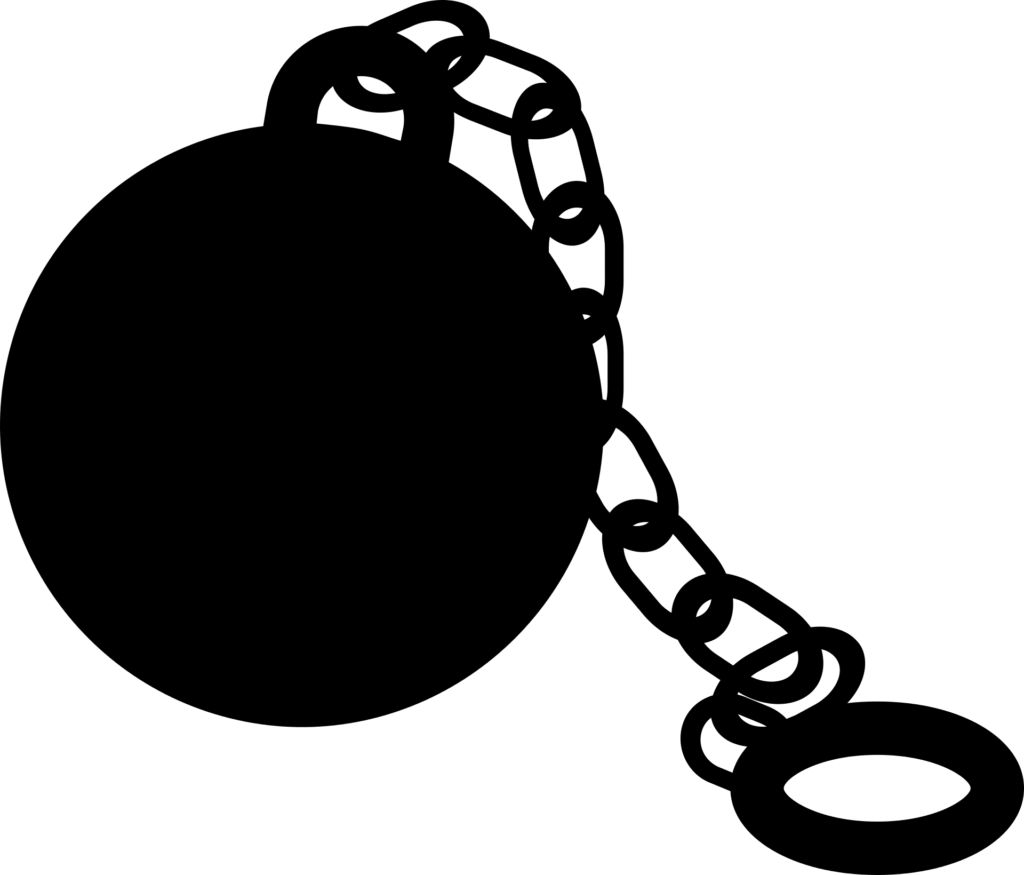 House arrest sentences are on the rise since the pandemic began. It became clear that prisons were hotbeds for the virus to spread. The obvious solution was to give offenders ankle monitors instead of jail cells.

House arrest offers the benefits of being more cost-effective than incarceration. It is also easier to put in place than a prison sentence. These sentences respond better to the needs of the community and the offender.

The popularity of house arrest sentences is continuing to grow. It is important to understand what house arrest means and how the sentence applies to different cases.

What Is House Arrest?

House arrest is an alternative to jail sentencing. According to the U.S. legal system, house arrest is “confinement to the offender’s home or another specified location.”

Most often, house arrest comes under consideration as an appropriate sentence for a first-time offender or a non-violent offense. In some cases, house arrest gets issued to confine an offender awaiting trial.

To understand how house arrest works in a practical sense, you need to know when it applies. You also need to understand what house arrest entails, including its conditions and restrictions.

When Does House Arrest Apply?

House arrest is not an appropriate sentence for a violent offender who poses a threat to the community. Therefore, house arrest is never offered to offenders of serious violent crimes like rape and murder.

What Are the Conditions of House Arrest?

The conditions and restrictions of house arrest vary by state. The details of the crime can also affect the house arrest rules. A lower-risk offender may receive more freedoms or relaxed conditions, for example.

The standard house arrest guidelines include the following:

Offenders sentenced to house arrest are not allowed to consume drugs or alcohol. The probation officer will do routine checks of the home to make sure there is no presence of drugs or alcohol.

The probation officer can also insist on regular and randomized drug testing to ensure the offender is abstaining.

Wearing a GPS ankle monitor is a typical condition of house arrest. It is an electronic device that keeps track of the offender’s location. The offender is required to wear the ankle bracelet at all times.

Because many offenders will need to leave home to attend work or school, there are often evening curfews as part of the conditions of sentencing.

The time of the curfew can vary, but there is generally a window during which the offender can leave the home and must return by a certain time to avoid violating the terms of their house arrest.

Finally, house arrest may include a community service component.

Can a Person Under House Arrest Ever Leave Home?

Yes, there are certain conditions and times under which a person sentenced to house arrest is allowed to leave their home. However, the reasons for leaving the home must have been agreed upon during sentencing.

A person under house arrest cannot just leave their home whenever they want for any reason. There is always a set location for approved activities so it is possible to monitor the offender’s activity.

The offender must always keep their ankle monitor on while out of the home. They must also return home directly after the permitted activity. There are also set times when pre-approved activities can take place.

There is always a form of punishment or a consequence for violating the terms of house arrest. Leaving the home for an unapproved reason or tampering with the ankle monitor will alert authorities.

When a minor breach occurs, a probation officer can issue a warning. However, violating house arrest is grounds for immediate arrest. Following the violation, the judge decides on the appropriate punishment.

The appropriate punishment might be as minimal as a warning or as severe as serving the remainder of the sentence in jail or prison.

House arrest is an alternative sentence to imprisonment that can benefit offenders, communities, and prisons. It comes with specific conditions and requirements which, when violated, can result in imprisonment.

Although the terms of house arrest vary between states, it is a standard requirement that offenders under house arrest wear a GPS ankle monitor at all times. 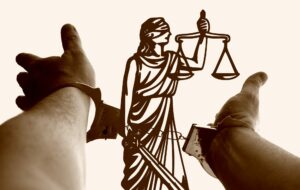 Serving time for a crime doesn’t necessarily mean incarceration. There are different ways for offenders to 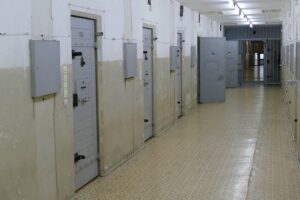 Prison populations are continuing to rise rapidly at an alarming rate, causing jurisdictions all over 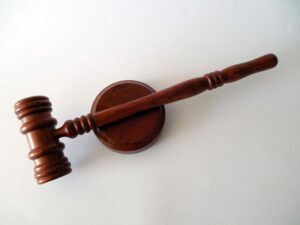 Who Is Eligible for a Court Ordered Ankle Monitor?

While most of us have seen ankle monitors used in television shows or movies, we

GPS Guide: What Is a GPS Monitoring Device?

You are driving to meet up with a friend, and the route you usually take

PrevPreviousGet Out of Jail Free: Benefits of Home Confinement
Next7 Ankle Monitor FAQsNext